20-year operation in Viet Nam is just the beginning of P&G, however it has achieved many remarkable results. P&G has not stopped to develop business in Viet Nam. Up to now, P&G has invested to build three big factories: first is in Binh Duong province in 1995, second is in Ben Cat province in 2010 and the third is Gillette – the second factory in Binh Duong province with total investment value for these factories is up to $360 million.

After 20-years, the amount of P&G’s investment in Viet Nam increased 3 times, production increased 40 times, the scale of business operation increased 12 times. The average growth rate reached 2 numbers during 15 years ago. P&G Viet Nam has become one of the leading company in FMCG in Viet Nam market with 14 famous brands such as: Tide, Downy, Ariel, Pampers… Along with the significant growth, P&G’s products are trusted by over 19 million households in Viet Nam. P&G distribution network is also constantly expanding to whole the country thanks to co-operation strategic with customers and distributors. 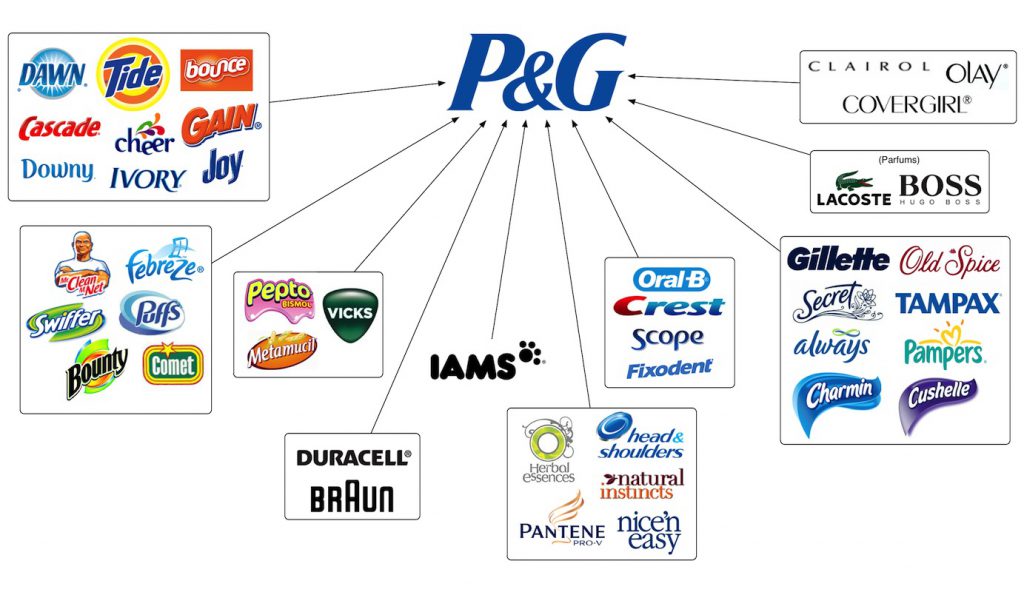 WHAT CAN WE HELP YOU?

Let us be with you at the beginning. Our consultant team is always ready to support your business.

We now have exact knowledge of all daily sales activities on the field and real-time information including product display at hundreds of thousands of outlets nationwide. Real-time visibility into daily business activities and timely business data now empowers every decision – from tactical ones on seasonal promotions to strategic decisions to extend market coverage.

READY FOR A FREE DEMO OF DISTRIBUTION MANAGEMENT SYSTEM SOLUTION AT YOUR OFFICE?